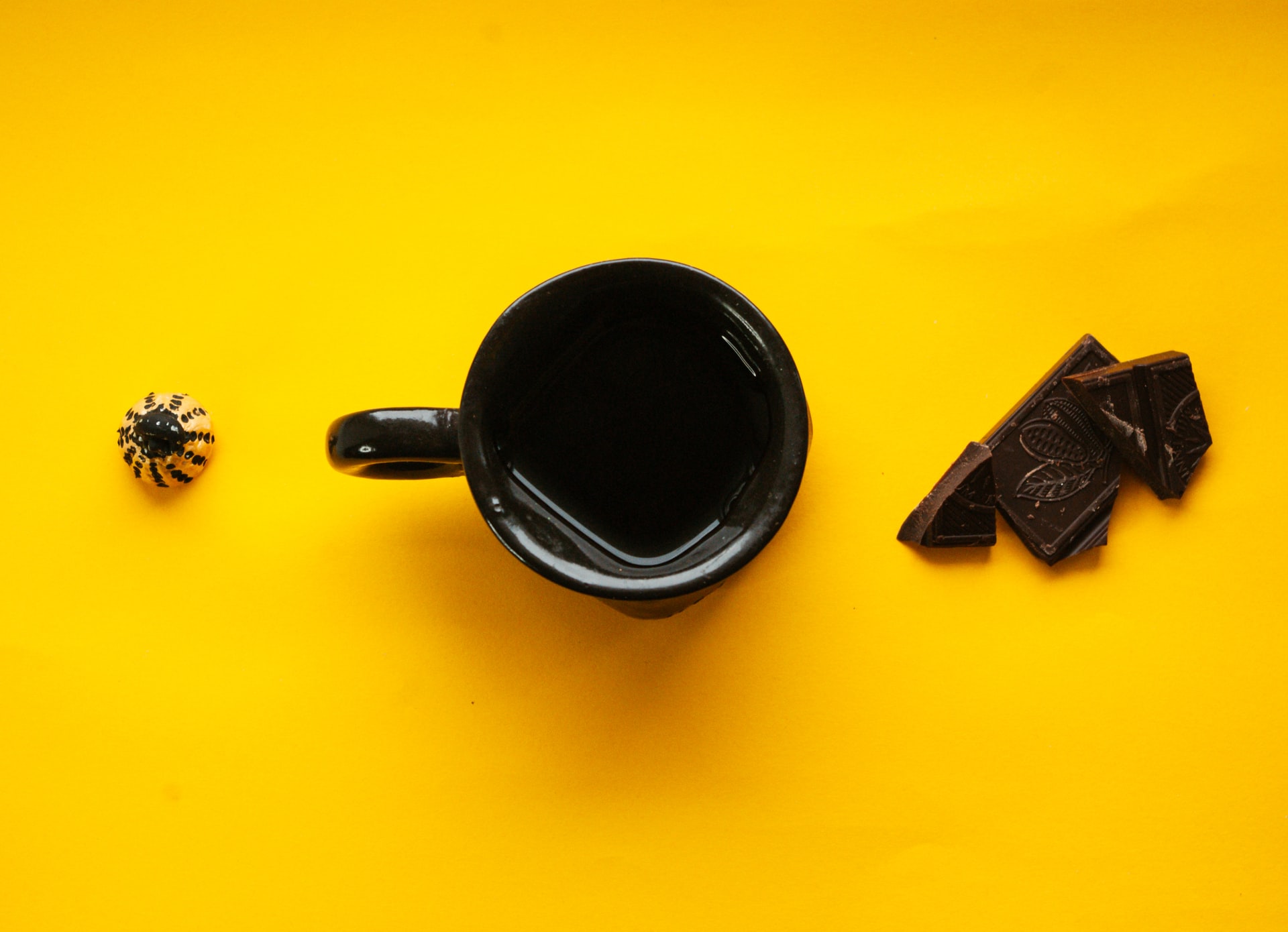 A piece of chocolate tastes very good when you eat it with a cup of coffee, especially one that was made using a Smeg ECF01 electric coffee maker. Coffee and chocolate are therefore a golden combination for a reason. But did you know that it is also very logical that you tend to eat that bar completely when you drink coffee?

Scientists have investigated why that is and here is what they found. Read on.

ALSO READ: Can Chocolate Become A Masterpiece In Painting

American researchers from The Institute of Food Technologists have shown that caffeine changes our tastes. The caffeine in a cup of coffee makes you crave sweet food more, but you also enjoy it more. The researchers found out by dividing volunteers into two groups. The first group was served strong coffee containing 200 milligrams of caffeine and the other group decaffeinated coffee. None of the volunteers knew what coffee he was drinking.

The volunteers were also asked to add sugar to their cup of coffee, then they had to assess the sweetness of the drink. What turned out? The group that drank caffeine rated the coffee as less sweet than the other group. Caffeine influences the taste and therefore also ensures that the taste of chocolate becomes more subtle and pleasant for the taste buds. This is also the reason that you want to eat more and more of your favorite chocolate: the less sweet something tastes, the more we want from it. So if you eat chocolate with the coffee, it will only taste better.