Milk chocolate is the classic favorite chocolate everyone lovers from their childhood. In fact, it is deemed as most popular or if not, one of the best types of chocolate due to its cream texture, brown color and sweet flavour. It’s made by mixing chocolate liquor or cocoa butter and cocoa solids with milk and sugar. At times, emulsifier is used like soy lecithin to be able to make it smoother.

As per the definition of the FDA, for a chocolate to be considered as milk chocolate, it has to have at least 12% milk and 10% chocolate liquor.

Milk chocolate typically has this flavour profile that could be described as chocolatey and sweet with touch of cooked milk as well as caramelized sugar and vanilla aftertaste. Additionally, it’s considered as a good middle of road chocolate. It is being characterized as sweet with softer texture compared to dark chocolate but isn’t as soft and sweet as white chocolate. When stored properly, milk chocolate has a shelf life of around 16 months.

As a matter of fact, milk chocolate is the perfect choice when you like to give someone chocolate or perhaps, just to enjoy a bar of it. It may be used too in baking when recipes need milder chocolate flavour.

How about Dark Chocolate?

If there’s white, there’s dark chocolate too. It is known for its deep brown color and sits just next to white chocolate in terms of popularity. Sometimes, it’s called as semisweet or black chocolate and has less sweeter taste than milk chocolate. In the past few years, dark chocolate has grown in popularity thanks to the articles and research published regarding its health benefits. 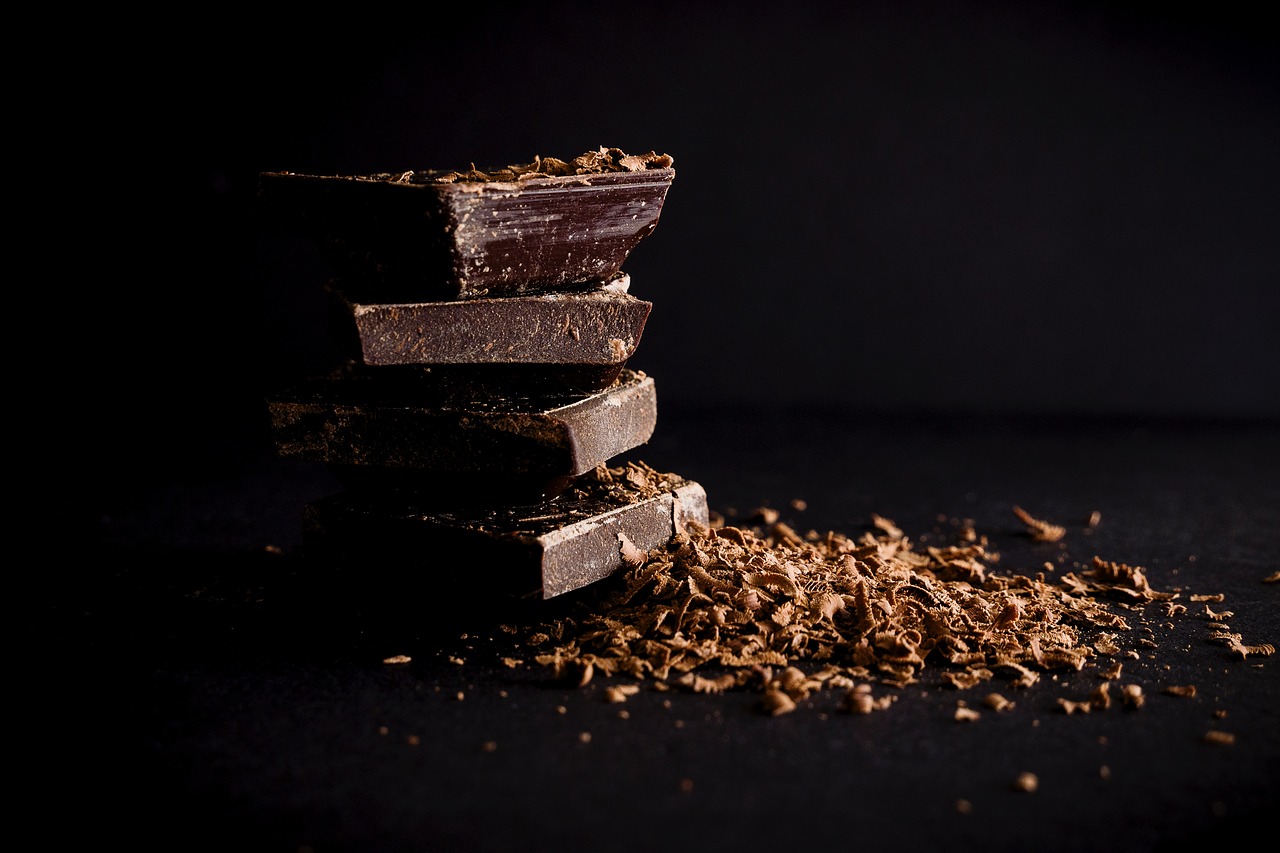 Basically, dark chocolate has simple composition. Typically, it is made from 2 ingredients which are:

There are instances in which small amounts of soy lecithin and vanilla are added.

As per FDA’s definition, a dark chocolate should have 15% chocolate liquor however, it is typically closer to 50%.

Majority of the high quality dark chocolate doesn’t have dairy and may be an ideal alternative for vegans who want to eat chocolates. With less sugar it has and lack of dairy gives dark chocolate a firmer texture compared to its milk chocolate counterpart. If there’s a specific brand that is only available overseas, you can order it and have it delivered via post office service.